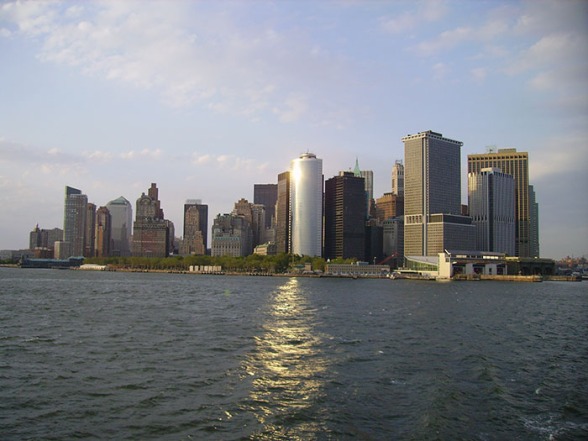 This study estimates the longterm sea level rise based on different scales of future climate warming. To show what is at stake, Climate Central also developed a tool to show the rise of the seas visually in the biggest cities that will suffer from the rising seas what is very impressive to look at. These results are based on median sea level rise projections. They are also based on global elevation data with a tendency to understate exposure. The results of this study show the longterm effects of the climate warming that will occur in the next centuries. But due to the dependency of the coming sea level rise to the amout of emitted carbon emissions released this centuries, humanity decides until 2100 how much sea level rise post-2100 societies will suffer from. The study says that it is easier to estimate how much ice will melt instead of determining when it will melt.

These are the most important findings of the study:

Waves clash at the harbor of Thessaloniki in Greece in 2014.